Cinderella and the Glass Slipper 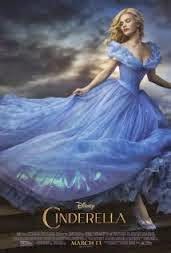 On March 13, Disney releases its new re-telling of this classic tale.  As an unabashed Disney fan, I look forward to it with great anticipation. Also, I love alternative re-tellings (Wicked, Maleficent, etc.) I hope to go on opening night with a large group, either in costume or in pyjamas.

I thought this would be a good time to air my beef with Stephen Fry. Well, I suppose he just reads the cards the QI elves give him, but whenever he says something wrong, I feel I have to dispute it at least to my readers. Please note that I actually adore Stephen Fry and his show. I'm just a bit uppity and excitable when it comes to historical trivia.

In one episode of QI, Mr. Fry states that Cinderella never wore a glass slipper, that this was a translation error and that the slipper was made of squirrel fur. This, he suggests, is because of the homophony of the words "vair" and "verre" in French, the language in which the most popular version of the story was first written. Note that this is the version on which is based the Disney cartoon film, which is (surprisingly for Disney) really rather faithful to the tale on which it is based.

I did a bit of research on this question, and I am convinced that Mr. Perrault, who first included the glass slipper in his telling "Cendrillon" in 1697, intended that it be a glass slipper, not a fur one. Here are my reasons, for your consideration:

1. The word in the story is written "verre." It appears numerous times in the story, and is always spelled this way, which means "glass." It never appears as "vair" or "fur."

2. There is no evidence Perrault did not know how to spell. He does not have a history of confusing the spelling of words with their homophones. By all accounts he was a very learned and erudite guy. Although spelling in the 17th Century was more flexible than it is now, there is no evidence that I am aware of that "verre" was ever an acceptable orthographic variation of "verre." Furthermore, where multiple spellings are acceptable, one usually finds that the word is spelled in different ways within a particular manuscript. Jane Austen, for example, uses both "friend" and "freind" in her books. Only "verre" is used by Perrault in Cendrillon. 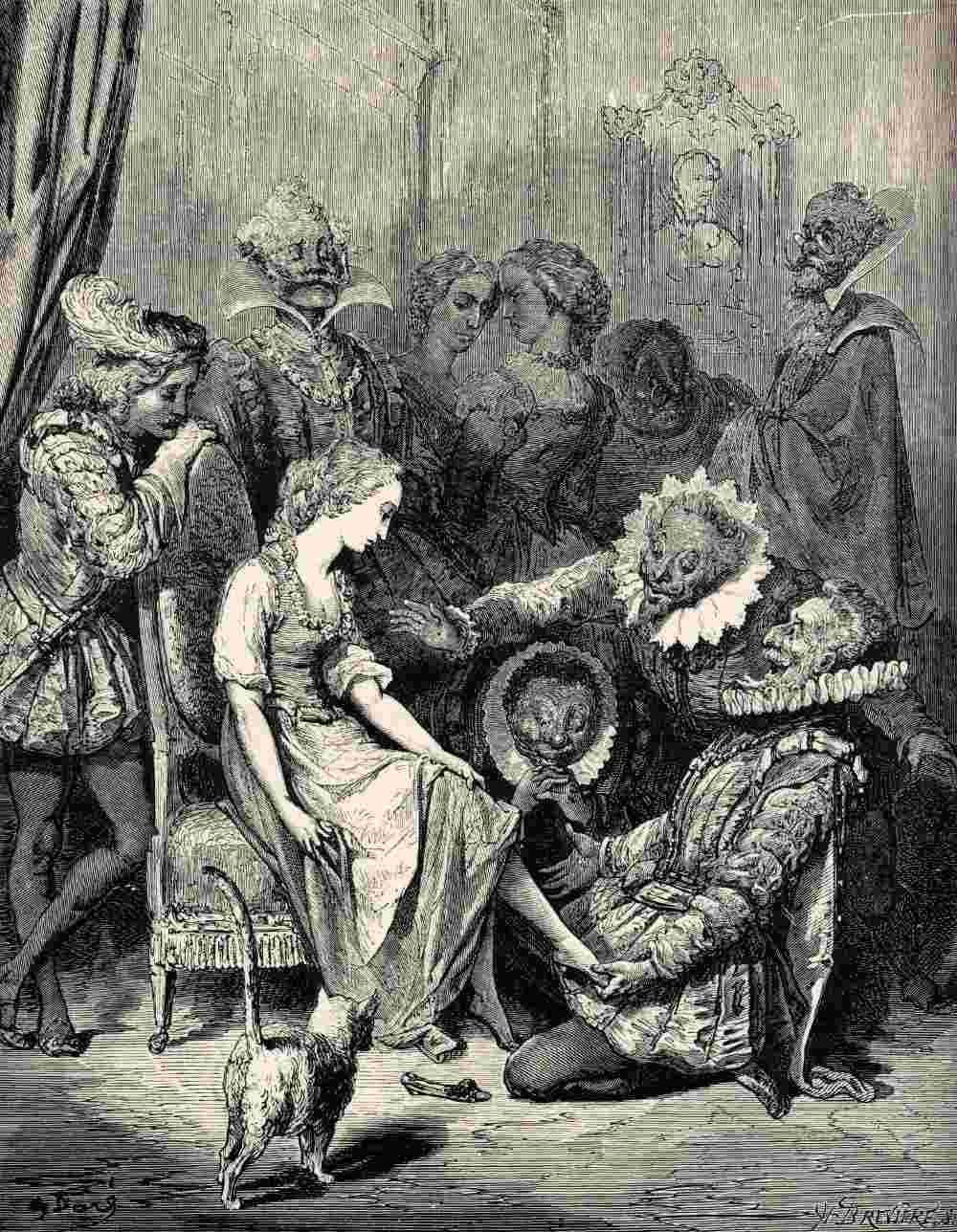 3. I have not been able to find any contemporary illustrations for the Perrault story, but at least this one, done in 1862 by Gustave Dore (there should be an accent aigue above the "e" but I can't do one in this program), shows what looks to me like a glass slipper, suggesting that  at least19th Century folk, in France where Perrault first wrote and published his version of the story, believed it was made of glass.

4. One of the reasons for believing that there was a confusion between "vair" and "verre" in this story is that it seems ridiculous to have a slipper made of glass, whereas a slipper made of fur makes perfect sense. Need I remind these people that this is a fairy tale? Everything about it is ridiculous. They make a carriage out of a pumpkin. Perrault was renowned for his creativity. He was practically (though not actually) the founder of the fairy tale as we know it. There is no reason to exclude the possibility of a certain element of a fairy tale because it is fantastical. See my reasons below as to why glass actually makes more sense than fur.

5. The qualities of glass fit the story. Glass, in the 17th Century, was very precious. In the Grimm version of the story, the slipper is made of gold, reinforcing the notion that it was made of a precious material. Furthermore, the very fragile nature of glass fits the ephemeral idea of magical garb that lasts only one night. Also, any lady wearing a slipper of glass must be very graceful and dainty, or they will break the slipper. This implies that Cinderella was all these things, which is consistent with the nature of her character. Unlike fur, glass has absolutely no give. It does not stretch. It would have to mould to the foot in order to fit. Given that only Cinderella can fit the slipper, it makes sense that an inflexible material, like glass, suits the plot of the story better than fur, which might stretch and bend to fit another lady's foot.

I don't know whether I have convinced you or not, or whether the elves at QI might ever reconsider their position, but this is how I came to my own conclusion about the glass slipper. I hope the new Disney film delivers, and is at least as entertaining as this blog post!


Melanie Kerr is the author of Follies Past: a Prequel to Pride and Prejudice
Read Chapter 1      Watch the Trailers      Buy the Book